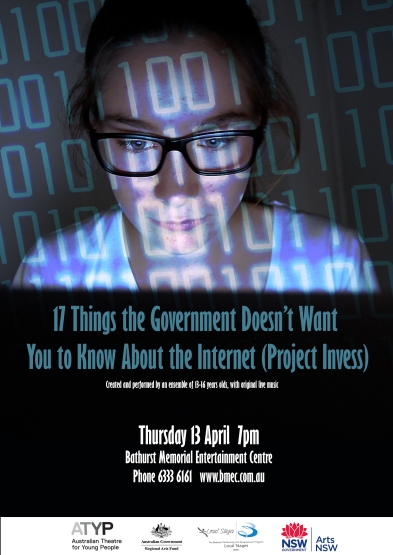 17 Things the Government Doesn’t Want You to Know About The Internet (Project Invess) was created and performed by an ensemble of 13-16 year olds from Bathurst, made during a series of intensive workshops with local professional theatre makers.

There’s a secret the governments of the world don’t want you to know about. The INVESS Project promised life eternal – inside the internet. But that was 10 years ago. Now five Bathurst teenagers have been sucked into the net, into INVESS. The world they find is full of mad memes, warped websites, harassing hashtags – and it’s not a place you want to get trapped alone. ‘17 Things That The Government Doesn’t Want You To Know About The Internet’ is a contemporary, slap-stick, musical whirl through cyberspace. With original songs and plenty of pop culture references to get you up-to-date with what the kids are talking about. It’s as dark as it is hilarious, as dank as it is lit. 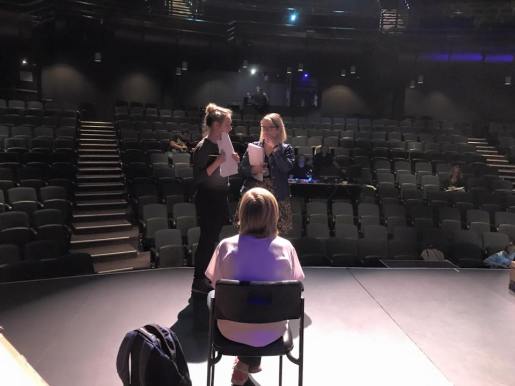 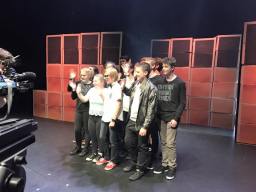 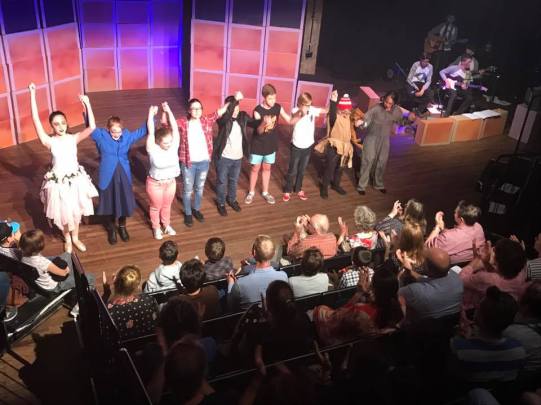 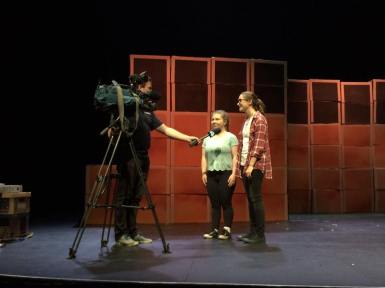 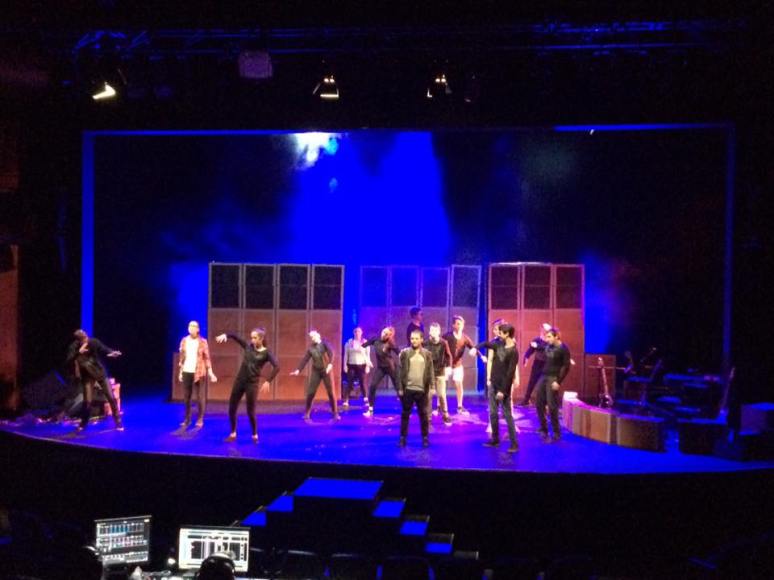